Many Prisoners Are Still Suffering With Covid-19 Behind Bars 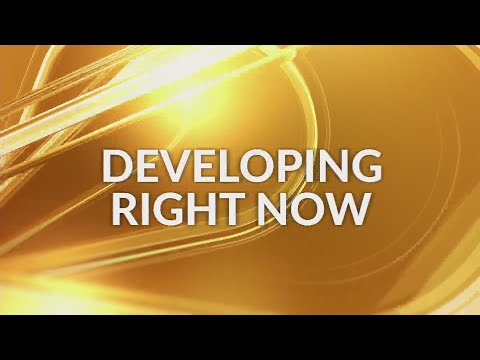 Are your officers trained to work with your mentally ill population? 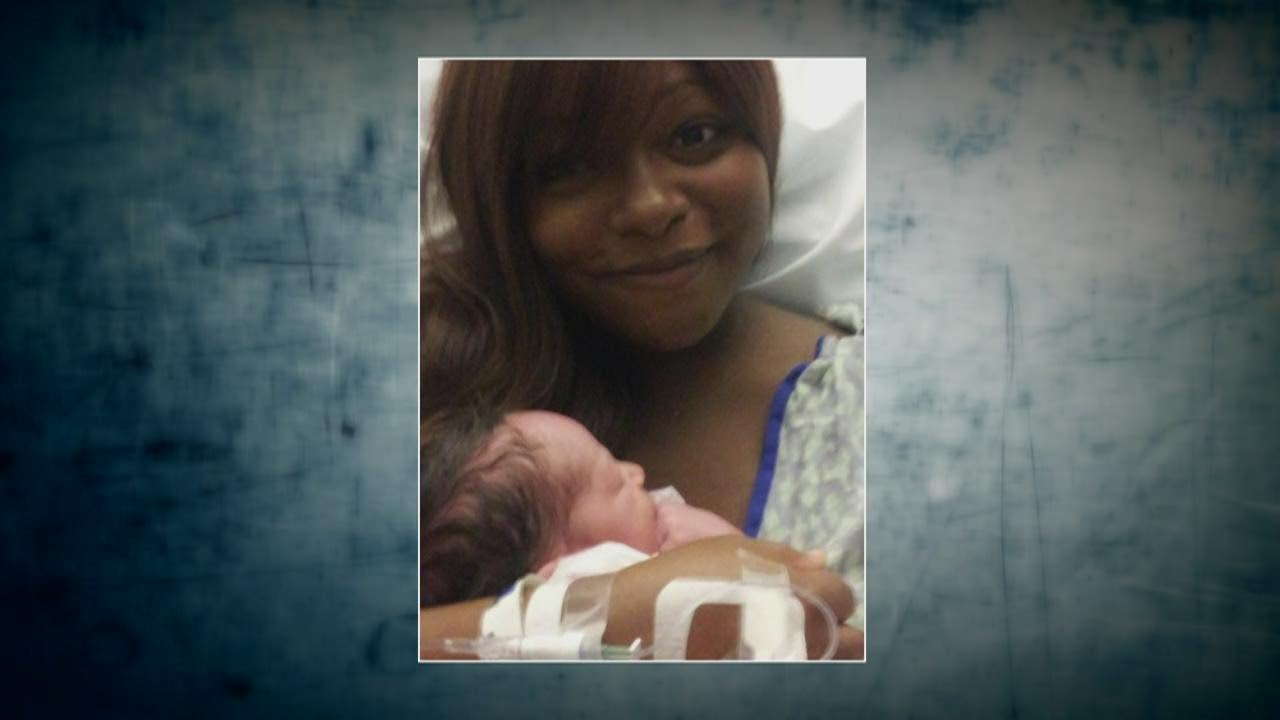 Suicide is Preventable in a Correctional Setting

In 2020, Dean Stewart, 50 was arrested in a road rage incident in Tarrant County, Texas. Stewart was taken to the Tarrant County Jail to await trial. Despite the fact that jail administrators knew of Stewarts' mental health history and previous suicide attempts, he was left unsupervised and succeeded in taking his own life only two and a half weeks after he was arrested. Stewart verbalized to the officers that he was suicidal, and his family also notified the Sheriff's department to notify them about his mental health history. Still, Stewart did not receive the mental health treatment he needed. When asked by the family how could this happen, a jail guard told Dean's brother that they were " understaffed and undertrained", another officer stated " That is the way it is". Most often many of the incarcerated people in the United States have been diagnosed with mental health disorders before they are incarcerated, others may become symptomatic after being placed in a correctional setting. At this rate, correctional administrators should be fully aware that they will always have a consistent population of people diagnosed with mental health disorders in their facilities. The American Criminal Justice System is known for the lack of mental health treatment in the correctional system. Suicides among incarcerated persons is more common than ever. In 2020, the Georgia Dept. of Corrections experienced its highest rates of inmate suicide in the nation at nearly double the national average (Prescott, V. and Mahadevan, P.,2020). Suicide is preventable, and with competent training and program implementation, it can be stopped. It is imperative that all correctional facilities create and implement a mental health tracking system starting with the detainees entry into the jail, this tracking system will remain in place until the detainee leaves the facility and is transferred to other facilities if the detainee the is transferred to another facility. Additionally, a tracking system is like a footprint, it remains on file at the facility where it was created and serves as notice for the mental health treatment team and other healthcare professionals in the original facility. At Correct Consultants we teach jail and prison administrators how to implement critical and comprehensive mental health assessment plans for their detainees. We have mental health experts on our team who will meet with you and design a program specifically to meet the needs of your facility. Call us today for a free two hour consultation. (470-236-3031)

Click the link below to read more about Dean Stewart